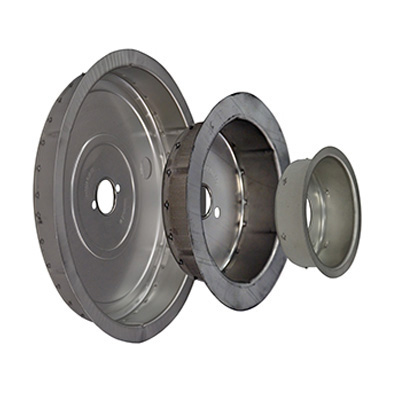 America is always changing, but the 1950’s is remembered as one of the country’s most transformative decades.

Many refer to it as “the decade of the boom.” Post-WWII America enjoyed an economic boom, baby boom, television boom, and suburb boom. The decade birthed numerous firsts: the first Rock and Roll music was broadcast, the first McDonald’s restaurant was opened, and the first credit card was issued.

In 1955 we introduced our first line of metal core plugs. Stamped from cold-rolled and “tinplate” steel, these new plugs represented major improvements in reliability and application flexibility for overall better roll protection. Unlike their wooden predecessors, metal plugs were consistent in size, wouldn’t chip or break on impact, and could be tailored to heavy or light-weight applications.

In the 1970’s Badger Plug began investigating the use of thermoplastics for core plugs. Prototyping and testing took place, and the first products were shipped in 1976. With the durability of steel and light weight of wood, plastic core plugs were a breakthrough for many roll shippers of the time.

As Badger Plug invested heavily in plastic production to fuel growth into the future, the ‘80s & ‘90s would bring about even more changes in the company – transforming the way we used, and reused, our products. 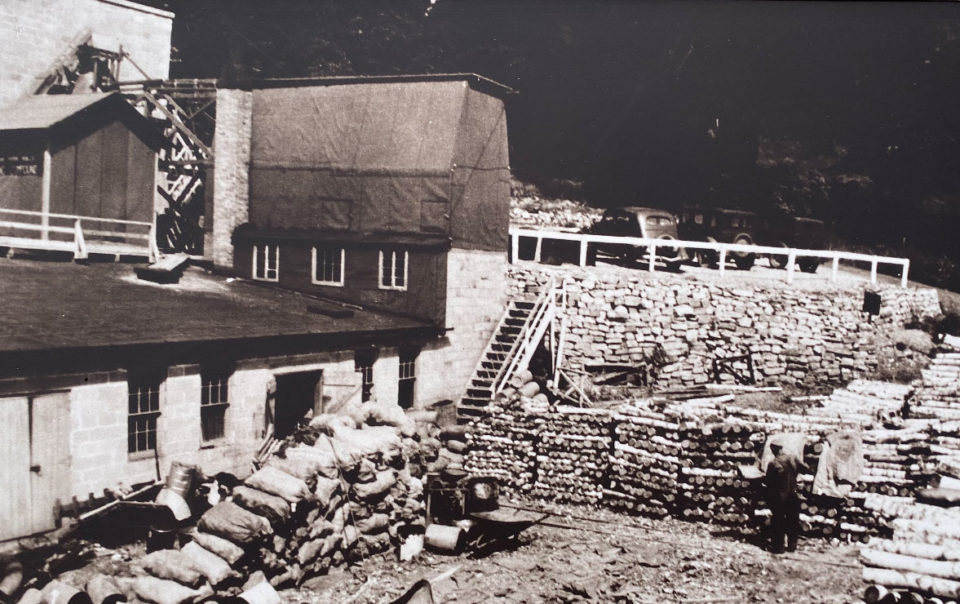 Read more
GET A QUOTE
0

This site uses functional cookies and external scripts to improve your experience.

NOTE: These settings will only apply to the browser and device you are currently using.